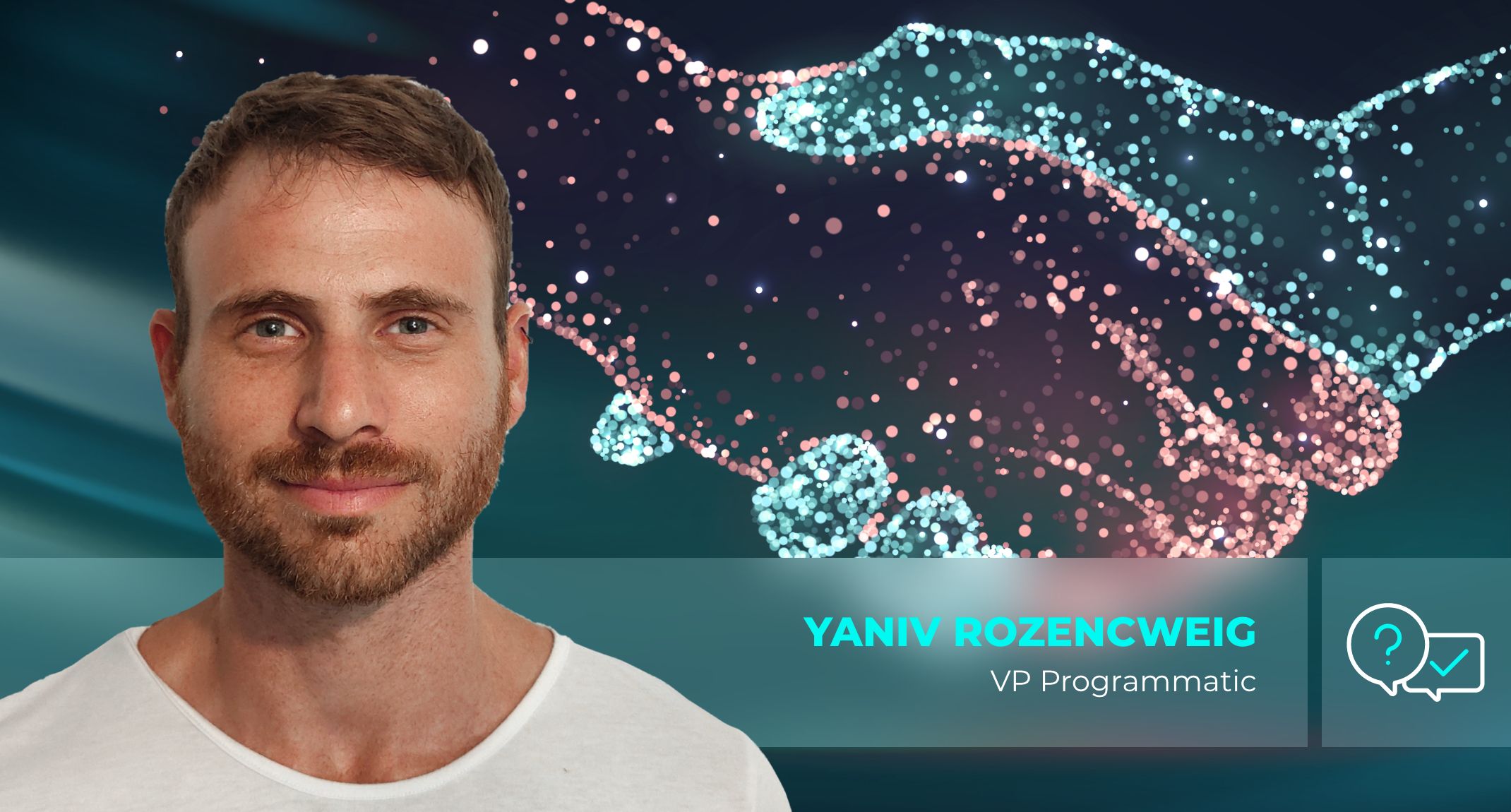 What Does Anzu And IAS’ Partnership Mean For You?

We’ve just announced a partnership with Integral Ad Science (IAS), and I know what you are thinking – another day and yet another AdTech partnership that means little to me.

Well, if you’re an advertiser working with us, or interested in working with Anzu’s solution in the future, then this partnership is definitely worth finding a little bit more about, as it’ll have a big impact on the way your campaign reporting will work. 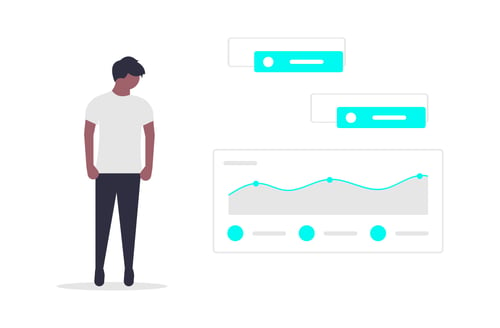 You’ve piqued my interest, so tell me, what exactly is IAS?

Good question! IAS is one of the main AdTech vendors that provide viewability measurement. If you haven’t heard of IAS, then you may have heard of Oracle Moat, another vendor that Anzu is partnered with.

Hang on, rewind a little. Viewability measurement? I understand how viewability works in 2D environments like websites, but doesn’t Anzu serve ads in 3D gaming worlds?

Correct! Anzu serves ads within the gaming environment, which take the form of non-intrusive ad placements built onto 3D objects, like roadside billboards, sports stadiums, and buildings. We’ve built a patented ad tracker which allows us to understand, using ray-casting, how much of the ad is in view when a gamer is playing.

*Raycasting demo, for illustrative purposes only

According to the new IAB / MRC in-game ad measurement guidelines – which are due to be finalized very soon – a valid in-game viewable ad impression must meet the following criteria:

OK, so where does IAS come into all of this?

Any data that is collected is shared directly with IAS, and they confirm whether, according to their standards, the ad was viewable. Rather than marking our own homework, we work with companies like IAS and Oracle Moat to help make advertisers feel confident in their in-game ad buys. 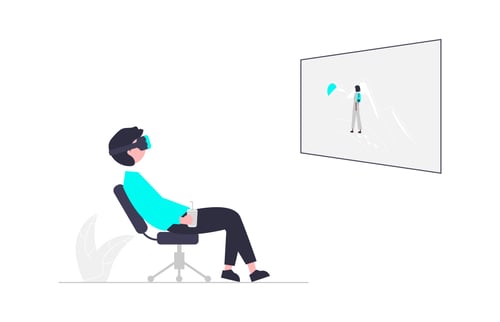 Is it only viewability that IAS reports on?

I’m glad you asked! No, IAS also reports on invalid traffic (IVT). And before you ask…IVT is any activity that doesn't come from a real user with genuine interest. It can include advertising bots, malware, spyware, spoofing… and, unfortunately, more.

IVT is a big issue as advertisers are sending billions of dollars each year to misinformation sites. The good news is that Anzu’s in-game ad formats, and the way we count impressions, make it extremely difficult for IVT to pass through, which is a welcome change for advertisers. Again, like with viewability, IAS examines our data and reports on any IVT they encounter. 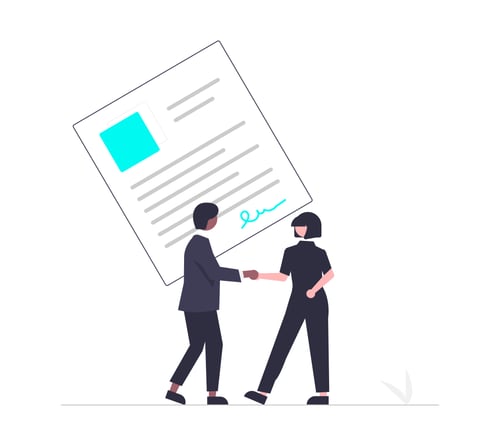 Ok, so this partnership clearly presents advertisers with a lot of benefits. What about game developers?

The main advantage is that with more advertisers feeling comfortable with in-game advertising, developers can benefit from the opportunity to monetize their players without harming their game experience. In turn, this provides more reliable and consistent revenue streams for hard-working developers, and promotes more gaming content creation. And so, the cycle continues!

The other benefit here is that it’ll help developers understand how to better optimize their ad placements so they’re getting the most out of them. For example, if an ad is partially blocked, or out-of-view for a lot of the game, it’s not going to receive many viewable impressions.

Part of the work we do at Anzu is continuously working with developers to help them tweak their ad placements until they are in the perfect position — highly viewable, yet non-disruptive — ensuring they enhance the gameplay, rather than take away from it. Anzu’s publisher development team, as well as our internal game design team, can help publishers optimize their ad placements, based on IAS data, to improve the value of the ad placement.

To learn more about IAS and Anzu’s latest partnership, check out the press release, or get in touch.

5 reasons why you should choose SDK vs. built-in ads for your games