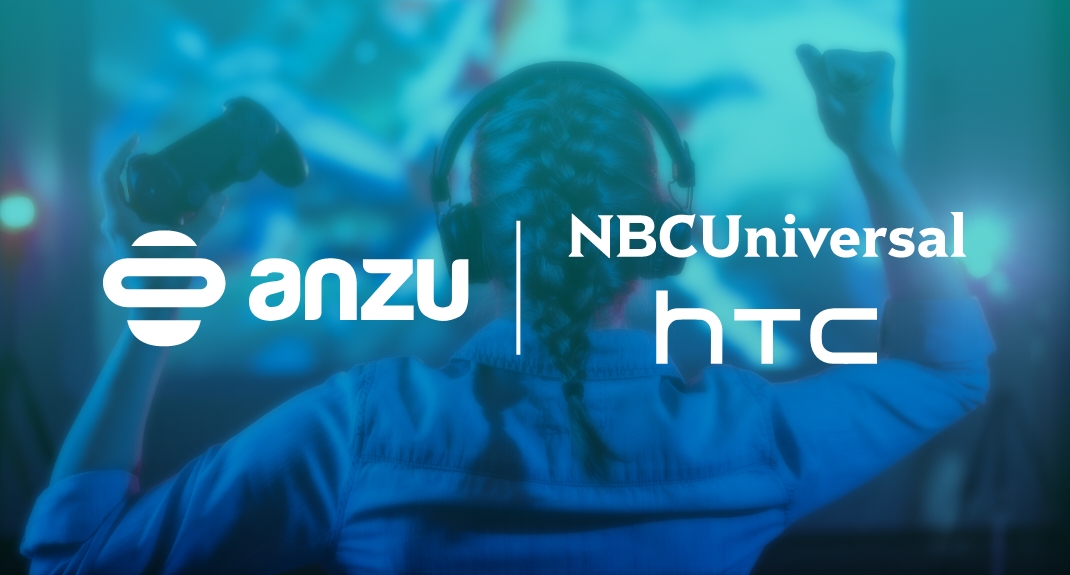 Anzu.io closes its latest funding round with $20M, adding one of the world's leading media and entertainment companies NBCUniversal, and global consumer electronics and technology company HTC to its growing list of strategic investors.

Today, Anzu announces that the world’s most advanced in-game advertising platform has closed its current funding round with $20M, increasing its total capital raised to $37M since 2017.

The funding will further embolden Anzu as it continues its work as the world’s most advanced in-game advertising platform. Earlier this month, the company announced a game-changing partnership with NBCUniversal which will allow the brand’s marketing partners to run non-intrusive, in-game ads across Anzu’s cross-platform gaming inventory, which spans mobile, PC, and consoles, using interactive, contextual, and programmatic in-game advertising solutions with privacy and brand safety at its core.

Other investors include WPP (for the third time), Sony Innovation Fund, BITKRAFT Ventures, HBSE Ventures, Alumni Ventures Group, the iconic baseball team The Chicago Cubs, Goal Ventures, and a prominent angel investor Marc Merrill, the Co-Founder, Co-Chairman, and President of Games at Riot Games. As with the previous round, all investors will act as strategic partners, while Anzu will remain an independent company.

The company has also been recognized within the advertising industry as a force to be reckoned with, picking up multiple awards, including Best Tech Platform at The Drum Awards and Best Gaming User Monetization Technology at The Wires.

This article was originally published on March 30, 2022 on PocketGamer.biz.

Anzu Partners With Microsoft To Use the Power of Microsoft Azure to Enhance its Commitment to...