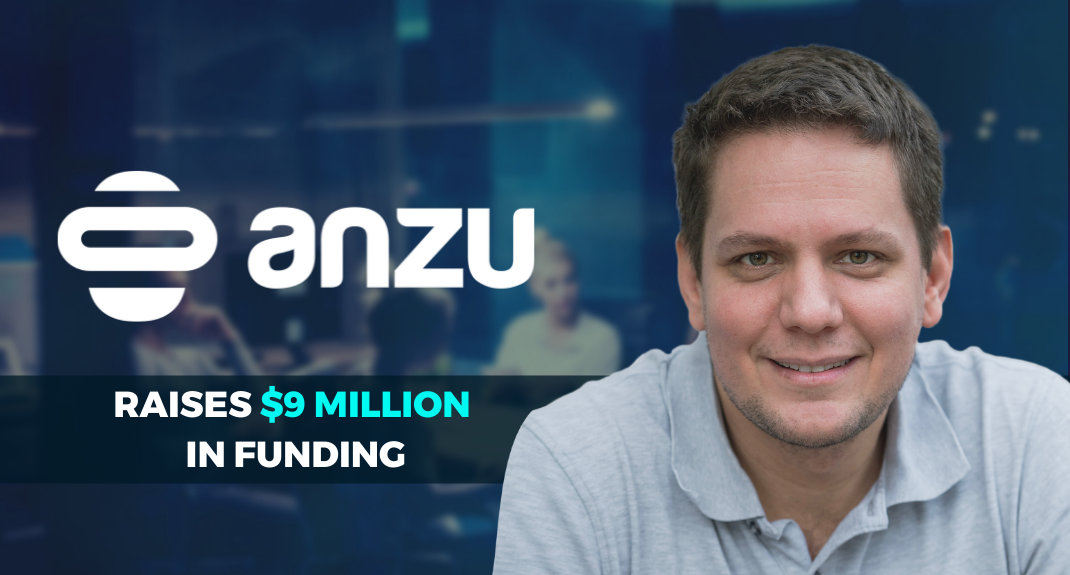 It’s still early for in-game console advertising – where ads appear natively on walls and t-shirts during gameplay – but brands are getting interested, says Itamar Benedy, CEO and co-founder of Anzu.io, a programmatic platform for buying in-game ads across consoles, PCs, mobile, esports tournaments and live streams.

On Tuesday, Anzu closed its second Series A round with $9 million, bringing its total funding to $17 million since 2017. Anzu raised its first $6.5 million Series A in 2019.

Several notable angels also contributed to the round, including Marc Merrill, co-founder of Riot Games, maker of League of Legends, and Dylan Collins, CEO and co-founder of kid tech ad platform SuperAwesome, which was acquired by Fortnite owner Epic Games in September.

"It’s a crowded round, but that’s by design. The point is to maximize shareholder value and only raise what we need. This round is more about getting the right companies involved. When WPP joined Anzu’s first Series A, for example, simply being associated with the holding company was very meaningful for us from a demand perspective."

The hope is that the involvement of Sony’s investment arm will cast a similar halo effect on the supply side, although Benedy couldn’t comment on any specific next steps, such as whether Sony plans to integrate Anzu’s technology into its PlayStation console.

Rather than having to hard code ads into a video game, Anzu has an SDK that can be integrated into console games, PC games, and mobile games to serve ads programmatically. The ads themselves are blended directly into the gameplay, usually in the form of branded content that appears as a 3D billboard, a logo on an avatar’s t-shirt, or a poster on a wall. If there’s a shadow falling on the wall in the game, a shadow also falls on the poster, Benedy said.

Last year, Anzu became the only company licensed to provide in-game advertising services for Microsoft’s Xbox, although it doesn’t have a relationship with the other leading gaming console company, Nintendo. But Anzu’s technology does support both major gaming engines, Unreal Engine and Unity, so that developers only have to do a one-time integration to make their inventory available through buying platforms. Anzu has built pipes to all of the major DSPs, including The Trade Desk, Verizon, and Adform.

"Brands can use the same media buying platforms they’re used to buying with and they don’t have to create new assets. They can use what they have already.

At the same time, game developers have control over which game objects to monetize, which formats are displayed, the types of brands they allow into the game, and the data it shares back with advertisers. Brands are brought into the game in the same way as they’d appear in the physical world. But we also respect the game and the play. Nothing pops up, it’s not full screen, it just becomes a native part of the user experience."

Anzu has its own homegrown technology to measure viewability in 3D gaming environments, including the size of a piece of creative, how long it’s in view, whether it’s fully viewable and at what angle a gamer is seeing it. Anzu has partnerships with Nielsen, ComScore, and Oracle’s Moat to audit the analytics it shares back with advertisers. Third-party measurement makes brands more comfortable spending in gaming environments, Benedy said.

Advertisers are also getting more comfortable with gaming from a brand safety perspective, although it’s really more a question of brand suitability, he said. The majority of games don’t include any user-generated content, which makes even the most violent first-person shooter game more predictable than YouTube or the Facebook news feed. Brands that do choose to advertise in violent games can have a pretty good sense of what they’re getting into from the start.

"A few years ago we had to educate brands about gaming in general and why they should even be in games. But now they get it, and the conversation has become about more practical matters, like what do I do and how do I do it."

Anzu is planning to spend most of its new round on growth, sales, and marketing and expanding into new markets, including the US and APAC. Anzu’s headquarters are in Tel Aviv, it’s got people on the ground in London and Germany, a newly opened office in Los Angeles, and another location set to open shortly in New York City. The company’s current headcount is roughly 40, which Benedy said he’s aiming to double this year with mainly sales and marketing folks.

The article was published on February 2, 2021 on AdExchanger.