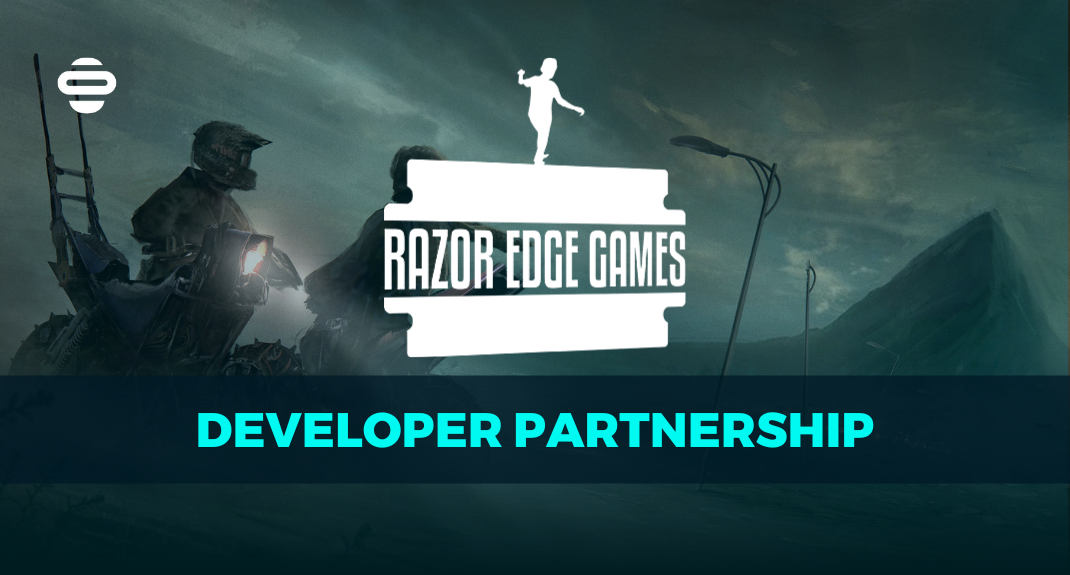 Eden Falling is an MMO-Lite free-to-play game that will debut in a pre-alpha phase at Steam Summer Festival as a PC game. In the months following, Razor Edge Games will open early access, with a global release planned for the first half of 2022 along with a console version. Razor Edge Games plans to have around 20 third-party brand DLC partners, including celebrities and IPs, make special, limited-time appearances within the game to create even more excitement.

Eden Falling is being released at an opportune time, given that the gaming industry is currently experiencing unprecedented growth. There are now 3.1 billion gamers worldwide, and the video game market is expected to hit USD $175.8bn (£124.6bn) this year. Players of all ages are getting in on gaming, which is also attracting more attention and sponsors than ever before.

The game's scene-based evergreen gameplay is exactly what makes Eden Falling ideal for advertisers. Players are continually in an 'explore and discover mode,' providing advertisers with an opportunity to gain impressions and make meaningful connections without disrupting gameplay. The post-apocalyptic setting resembles a futuristic version of the real world which will work in advertisers’ favor by positioning them as a brand of today and one that has a foothold in the future.

Anzu's extensive partnerships with third-party vendors such as Moat by Oracle, Nielsen, Kantar, Comscore, and Digiseg provide in-depth measurements for campaign effectiveness, including viewability and brand lift, as well as audience verification, data enrichment, and fraud detection. In conjunction with WWP, Anzu is establishing widely accepted in-game advertising standards, which has given brands including Vodafone, Samsung, PepsiCo, McDonald's, and American Eagle the confidence to shift media budgets to in-game ads through the platform.

Anzu, which supports advertising on mobile, PC, and consoles, is the only in-game advertising company to secure an ISO 27001 certificate, the highest level of security audit, which gives advertisers and game developers the assurance that their data is being handled in accordance with the highest security standards. Additionally, Anzu’s SDK technology delivers big for publishers, ensuring high-quality direct traffic, complete control of ad placements, and precise audience targeting based on first-party data.

"At Razor Edge Games, true to our name, we like to position ourselves on the cutting edge of the industry. That's why we're incredibly excited to partner with Anzu. We believe this is the future of advertising and gaming and the next step in bringing product placement closer to immersion. We're looking forward to the opportunities this partnership will bring us both."

"Razor Edge Games' innovative approach to gameplay aligns with our values, and we are thrilled to welcome them into the Anzu ecosystem. With the number of gamers increasing daily, this is a channel that lives up to its promise. This partnership creates an unbeatable opportunity for advertisers to join the gaming space and deliver cutting-edge campaigns to highly-engaged, receptive audiences."

The article was published on June 16, 2021 on ExchangeWire.