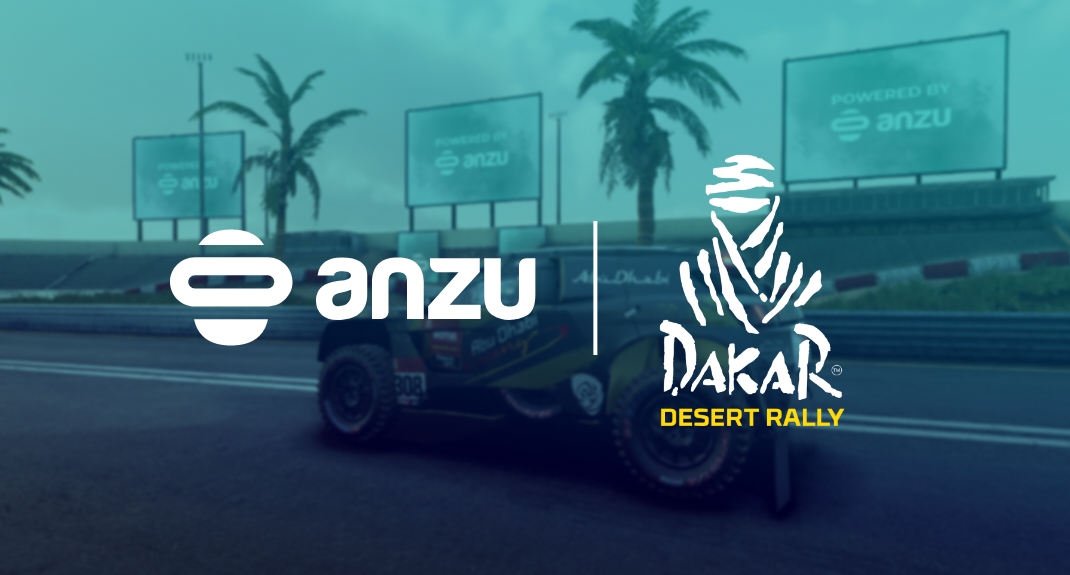 Anzu’s in-game ads will be seamlessly integrated inside the game’s environments, from placements alongside the race track to sponsored in-game objects, including bumper stickers, logos, and more, for a truly authentic rally racing experience.

“I’m extremely proud to finally see Anzu’s hard work come to fruition with our in-game ads racing off the start line in Dakar Desert Rally,” said CEO & Co-Founder Itamar Benedy. “It’s been years in the making, and we can’t think of a more iconic release than Dakar Desert Rally to be in pole position for our AAA offering. A huge thank you to Saber Interactive for the collaboration, and may it be the beginning of a long and fruitful exclusive partnership!”