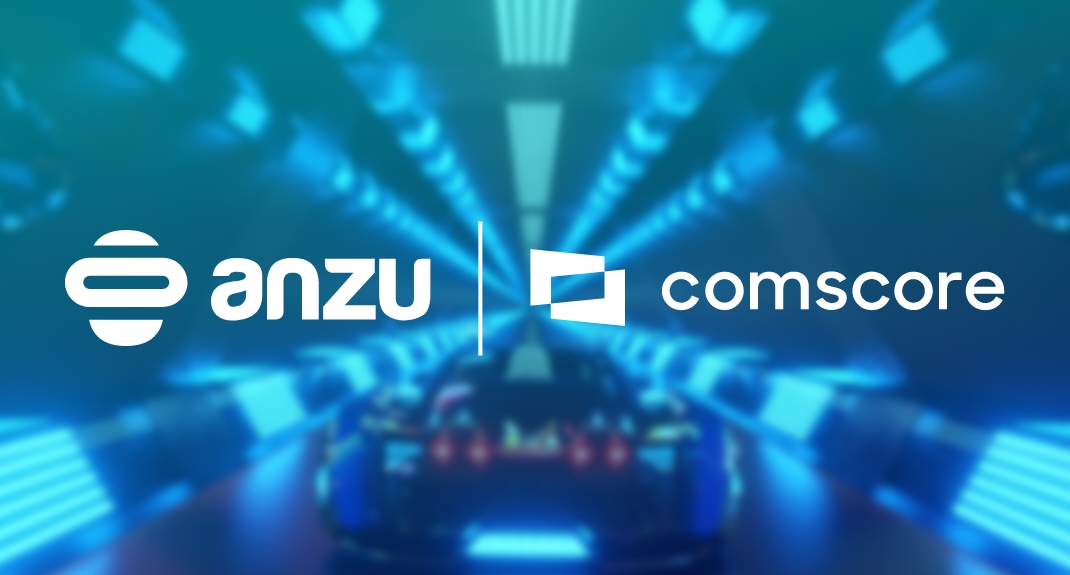 Nine months after Anzu, the world’s most advanced in-game advertising company, added Comscore’s leading digital campaign measurement to its reporting, the two companies have announced an average Invalid Traffic (IVT) score of 0.4% across all mobile in-game ad campaigns run by Anzu since the implementation.

IVT is any activity that doesn't come from a real user with genuine interest. It can include accidental clicks caused by intrusive ad implementations, fraudulent clicking by competing advertisers, advertising botnets, and more. It is a problem that the digital advertising industry has had to deal with since its inception. According to NewsGuard and Comscore, advertisers are sending $2.6bn annually to misinformation sites. However, Anzu’s in-game ad formats, and the way they count impressions, make it extremely difficult for IVT to pass through, which is a welcome change for advertisers.

Anzu’s score of 0.4% IVT across all mobile in-game ad campaigns reaffirms that its in-game ad formats have much lower fraud rates than other forms of digital advertising. Comscore’s benchmarks for mobile are 6% for both video and display. In comparison, Anzu’s overall IVT score for video is 0.39% and for display is 0.44%.

"For IVT to succeed in-game, it requires a complicated AI that needs to play many types of games, look for in-game objects within ads in the 3D world and then watch them for long enough and in the right conditions to be able to count as an impression. Games publishers are also actively analyzing user behavior to identify and block bots that hurt multiplayer user experience and the virtual game currency economy.

With advertisers having to navigate a growing number of fraud and brand safety issues, Anzu’s in-game ad formats present them with peace of mind that their campaigns will run effectively and reach their target audience."

Anzu only counts an impression as viewable if more than 50% of the ad can be seen on the screen, the placement takes at least 1.5% of the screen's size, and the angle between the placement and the screen is less than 55 degrees. Once these are all met, the ad must remain in view for more than 2 seconds to be counted.

Comscore’s campaign measurement is a holistic advertising measurement solution that provides real-time insights to improve the performance of advertising campaigns validating audience delivery and viewability for display and video inventory. The product is now live and available to advertisers running campaigns across Anzu’s mobile gaming inventory, allowing them to measure IVT across all their in-game ad placements and compare the scores to campaigns running across other channels.

The article was published on ExchangeWire on December 7, 2021.