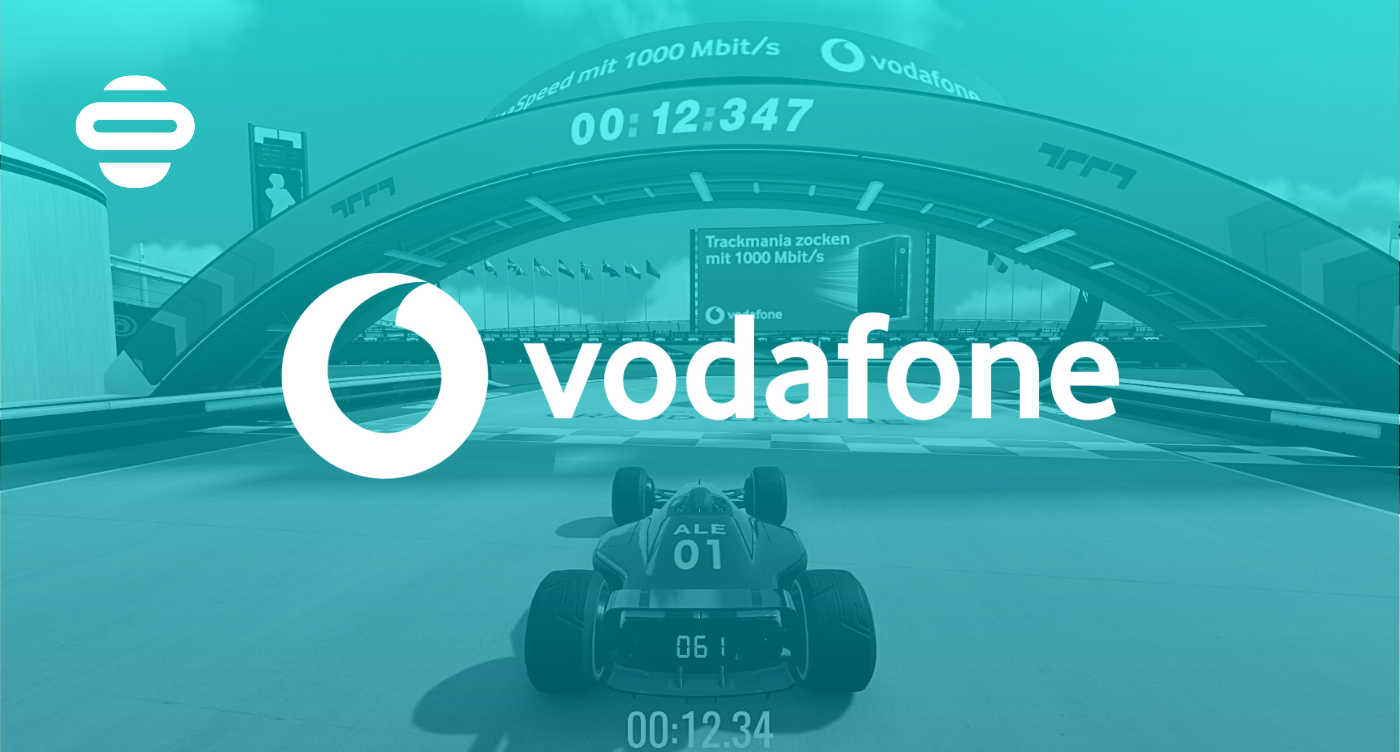 Vodafone wanted to reach German gamers and let them know about its fast connection speeds. Rather than trying to reach this audience on social media or follow them around the web, gaming was a natural channel to reach them where they were spending most of their time. 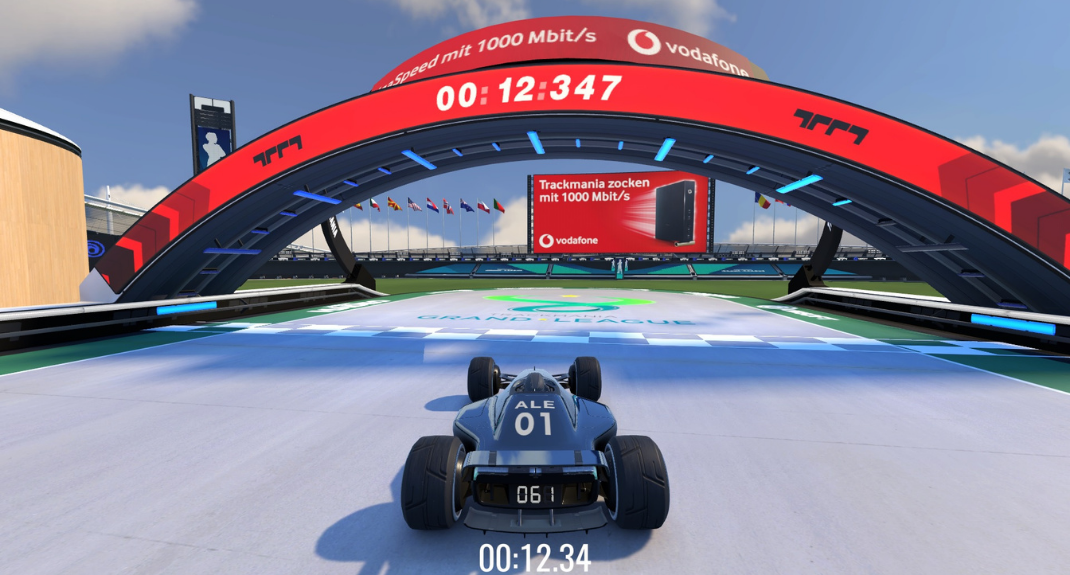 Vodafone chose to work with Anzu, the world’s most advanced in-game advertising platform because its advanced technology allowed Vodafone to programmatically serve blended in-game ads to German players within PC games - something that was not previously possible.