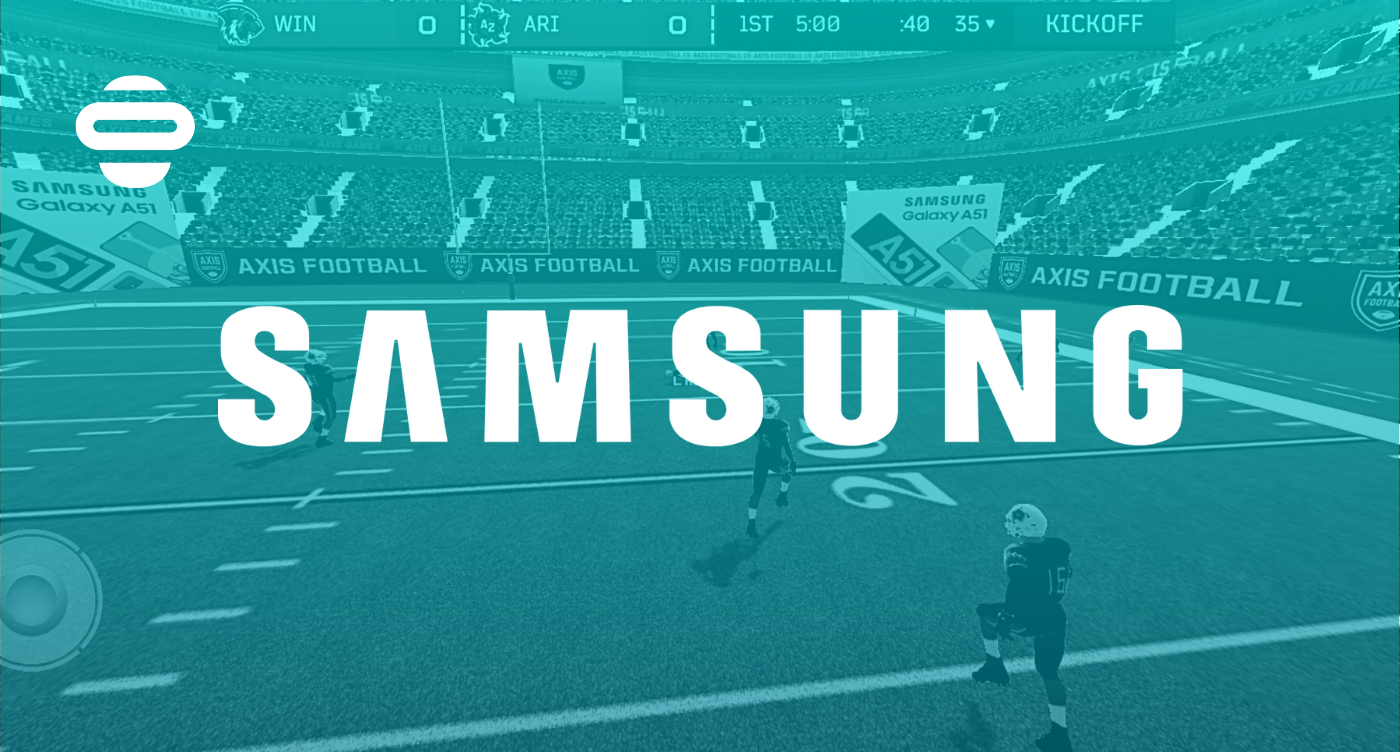 Samsung wanted to promote its Samsung Galaxy A51 series in Spain in an exciting way that would engage consumers during the height of the pandemic and reach them in the environments that they were spending their time in. 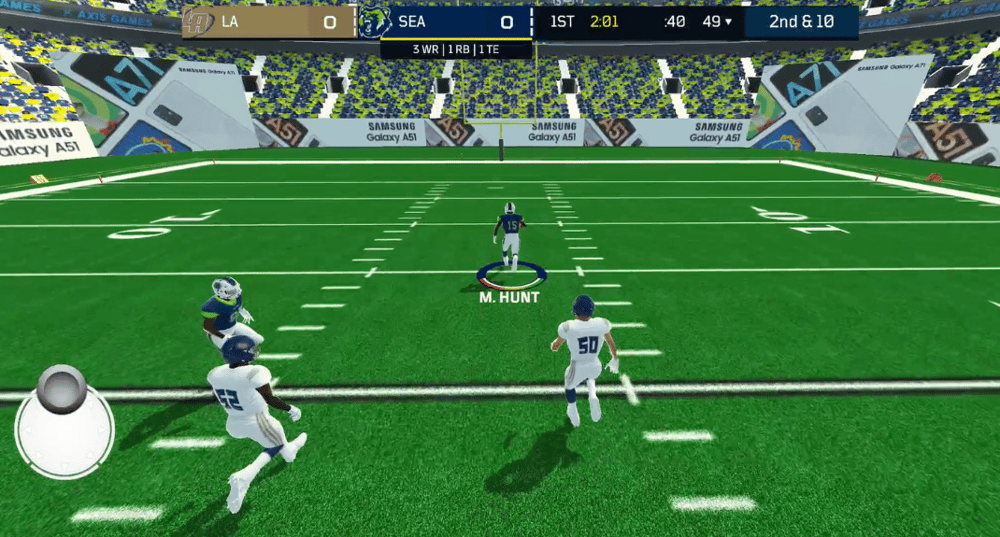 The phones were aimed at Gen Z, who are an elusive audience as many of them do not watch linear TV, are more likely than any other generation to install ad blockers, and during lockdown could not venture outdoors.