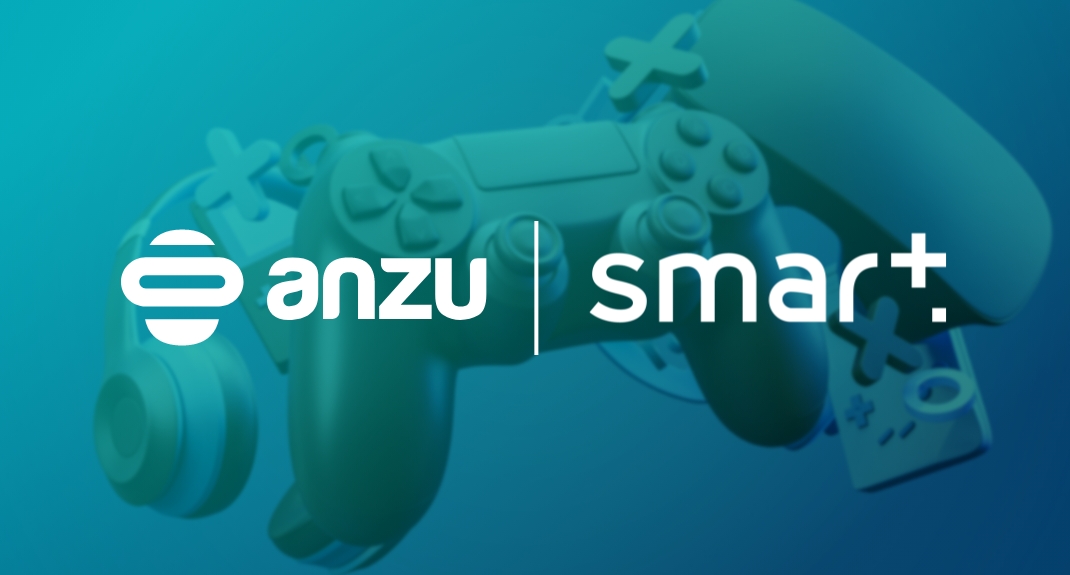 Equally, as of the partnership, premium in-game inventories across mobile, PC, and console will be made accessible to Smart partners and advertisers.

Anzu has claimed that the Q4 2021 average viewability rates were at 88 percent on banners and 96 percent for videos. Smart has been one of its highest performers in terms of SSPs within the open market activity.

With games being relatively untapped as a platform for advertisers, and with in-game ads being displayable in non-disruptive formats, Anzu has found 66 percent of gamers in the UK are either positive or neutral when it comes to such adverts.

This article was originally published on February 2, 2022 on PocketGamer.biz.

Moat by Oracle Data Cloud and Anzu.io Team Up to Bring Measurement to Mobile and PC In-game...