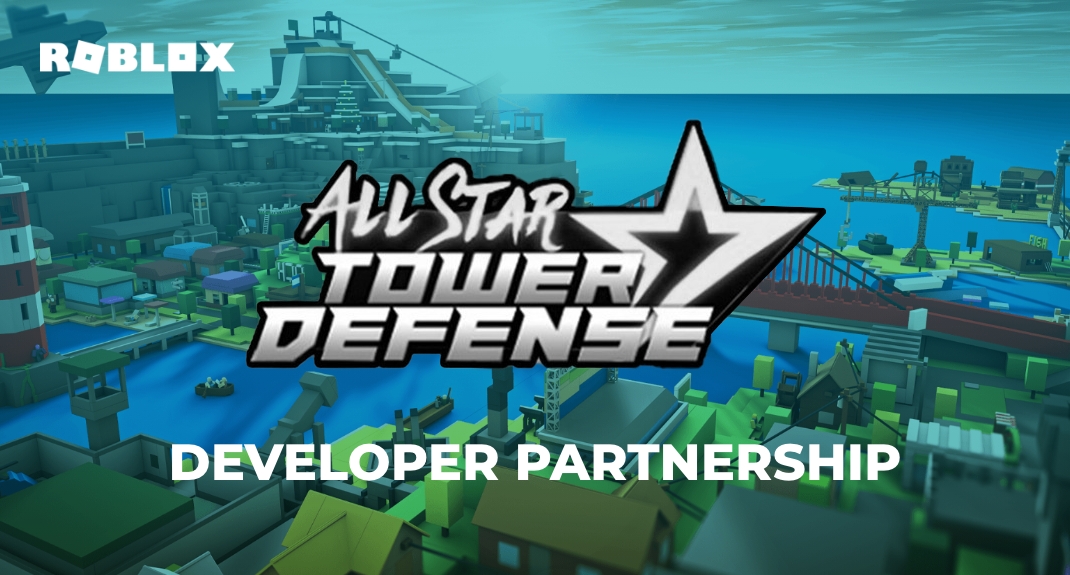 In-game advertising company Anzu has partnered with Roblox game development group Top Down Games to allow advertisers to run their campaigns within All Star Tower Defense, a hit experience on the Roblox platform, playable across mobile, PC, and console, which boasts over 3B+ visits as of January 2022.

The experience, one of Roblox’s most-played titles, is a tower defense game where players equip and deploy towers to defend their base from incoming enemies for as many waves as possible.

Thanks to the partnership, advertisers will be able to run their banner ads and gifs within All Star Tower Defense via Anzu’s in-game ad placements, which put players first and blend into the gameplay, appearing on objects like billboards, banners, and buildings. Several advertisers, including HBO Max and mobile network operator MTS, have already run successful campaigns within the game.

To find out more about Anzu’s Roblox offering, get in touch with the team by emailing advertisers@anzu.io.

This article was originally published on February 9, 2022 on ExchangeWire.

Moat by Oracle Data Cloud and Anzu.io Team Up to Bring Measurement to Mobile and PC In-game...